On Friday, I was lucky enough to be able to go to the Red Carpet for the film Parkland, staring Zac Efron, Tom Welling, Paul Giamatti and more. This was the first time I had been to this type of event. The crowd was there early and it was very large, all anticipating the arrival of the actors particularly Zac Efron. As the car Tom was in drove by, I could see him. To say I was excited is to put it mildly! The car stopped and he got out and the crowd went crazy, screaming his name and taking pictures. 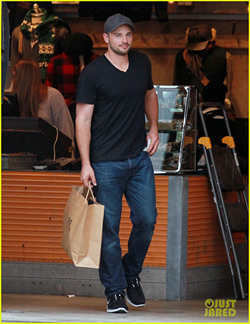 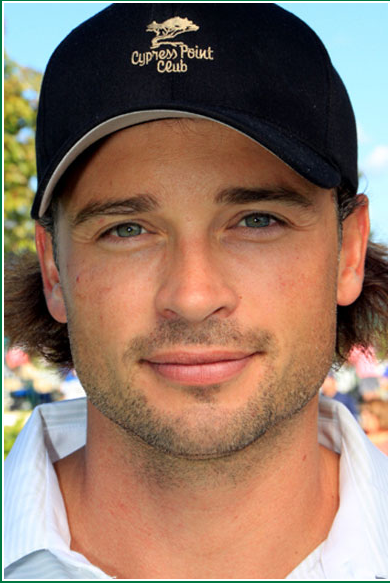 Tom has surfaced at the 2012 Lake Tahoe Celebrity Golf Tournament.  Thanks to @KSherrets_Kings for posting the picture :)  Full picture can be found on twitter 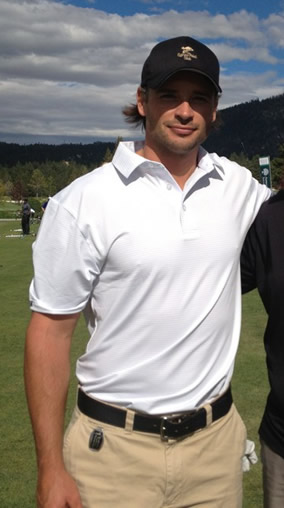 Jason Pomeranc, Ron Marino and Tom Welling celebrate their birthday in Los Angeles - Thompson Hotels co-owner Jason Pomeranc, restaurant owner Ron Marino and “Smallville” star Tom Welling celebrated their birthdays together at a dinner at Marino’s eatery Caulfield’s in Pomeranc’s Thompson Hotel in Beverly Hills. The birthday trio gathered 50 of their friends for dinner, Champagne and cake, and kept most of the group partying until 2 a.m. Those toasting them included a newly-sober Gerard Butler and Gabriel Aubry,..

Another picture of Tom golfing at the MJCI Golf Tournament has surfaced, courtesy of @LVAshi I'm running a test to see who's reading my posts. So, if you read this, leave me a one-word comment about your day that starts with the third letter of your LJ USERNAME. Only one word please. Then repost so I can leave a word for you. Don't just post a word and not copy - that's not as much fun! -via Fans of the smash-hit TV series Smallville haven’t had much to cheer about since the show ended its critically acclaimed 10-year run on The CW last May.  That’s all going to change with the upcoming new comic book series from DC Entertainment: SMALLVILLE SEASON 11.  Written by former Smallville show scribe Bryan Q. Miller, the new digital first series will be published digitally on April 13, 2012, with new digital chapters released weekly thereafter.  Additionally, the online chapters will be offered in a print periodical, along with an episode guide to the hit television series, with the first print issue released on May 16.

@PhilipWolffHair posted a picture of Tom from today: His tweet: Actor Tom Welling @ShadesBH after getting his new haircut w me and rich gloss w colorist Jin Bang